The Bethesda Foundation was incorporated in July 1980. The core concept of the founders of the Foundation was to build a permanent capital base in order to generate funding that could be used to meet some of the health care enhancements of the hospital and community, beyond what is provided by government.

Over the years, several million dollars have been raised by the Foundation for special projects like the Emergency Department redevelopment, the Cancer Care/Obstetrics facility, the Crisis Stabilization Unit, and the new Bethesda Primary Care Centre. The Foundation has refurbished the Healing Garden at the Bethesda Regional Health Centre, creating an outdoor green space to enhance healing. Most recently Bethesda Foundation has committed to raising the community contribution required for the RestHaven Nursing Home expansion, bringing much-needed personal care beds to our growing community.

It is our mission to enhance health service in the Bethesda area through innovation, partnership and funding.

The Bethesda Foundation is governed by a board of directors, as listed below. 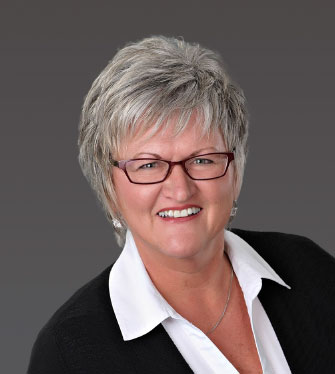 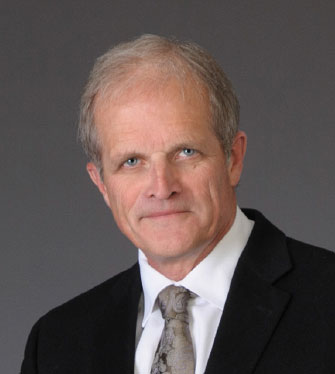 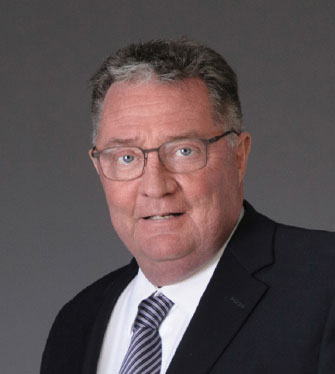 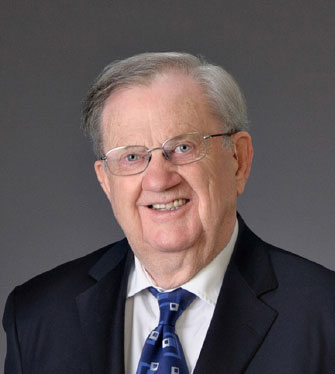 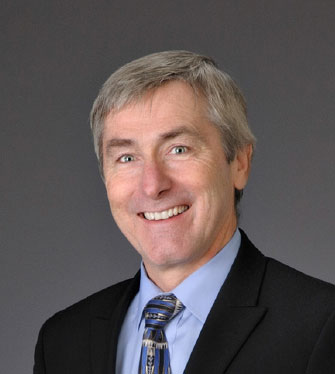 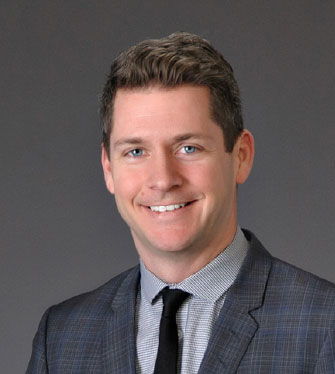 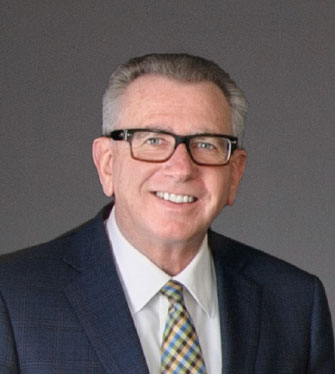 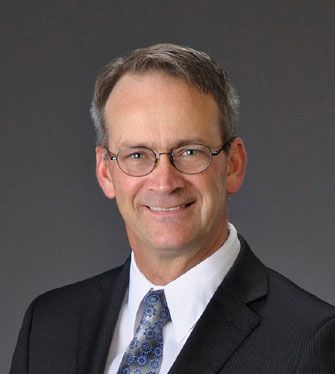 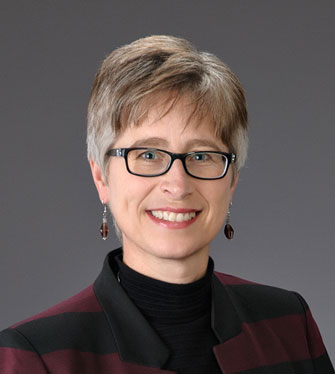 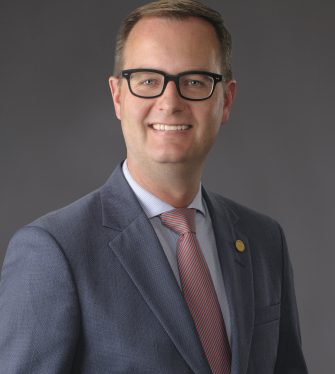 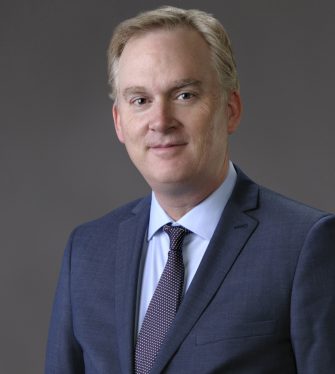 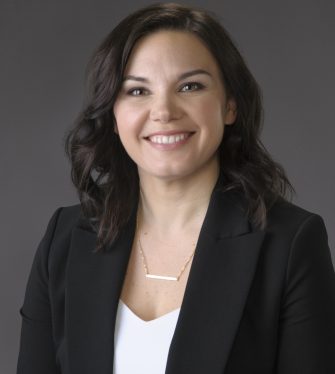 When a group of Steinbach and area church, community and business leaders mapped out a plan to ensure the best possible health care for their community, little did they know how solid a foundation they were building for future generations. That tradition of sharing and caring has not only continued, but has grown immeasurably over the last century, and to an even greater extent, in the years since the creation of the Bethesda Foundation.

That generous spirit, and the people who have embraced it, provide the thread woven throughout the history of the Bethesda Hospital and health care in the community of Steinbach, from its beginnings as the Mennonitischer Verein für Kranken-Hilfe, to the creation of the Bethesda Foundation more than 35 years ago. For the past 35 years, with the help of a generous community of donors, the Bethesda Foundation has acted as a catalyst; it played a leadership role in partnership with other healthcare providers, in welcome additions and major improvements to the Bethesda Hospital, and other health care facilities serving the Southeast. It will provide much-needed financial support in perpetuity.

Steinbach businessman P.J. Reimer, who started it all with his vision and an anonymous donation to launch the Bethesda Foundation, would indeed be proud of the effort being made by the next generation. They built on his legacy, which was shared by people such as Ernie A. Friesen, who was hospital board chairman for 20 years, Bethesda Hospital administrator Peter Pauls, whose organizational skills came to the fore, not only in running the hospital, but also in the groundwork for the eventual formation of the Bethesda Foundation.

Justice Gordon Barkman, the honorary chair of the founding board and an active board member for more than 30 years, provided leadership. Milton Penner, on the board since the beginning, played a prominent, behind-the-scenes role in fund-raising for the Foundation. Garth Reimer, son of P.J. Reimer, the second chairman of the Bethesda Foundation, picked up where his father left off in 1997. 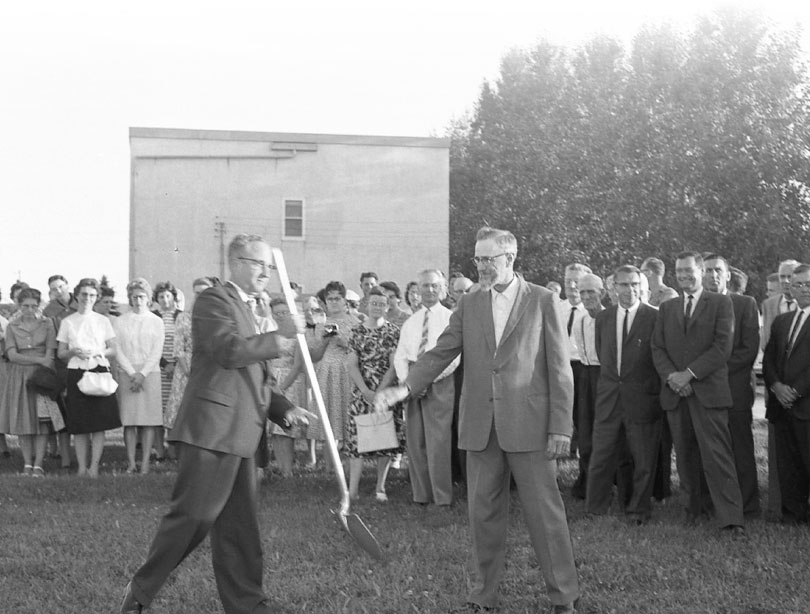 The Society was dedicated to the assistance of the Vogt Hospital (Steinbach’s first hospital, established in 1929), but also had the intention of building a new hospital when the opportunity and economic possibility would present itself. Appropriately, this House of Healing would bear the name Bethesda, in reference to the healing pools of Bethesda in Jerusalem.

Today, our logo embodies visual elements that relate to and represent our organization. They include:

"Never doubt that a small group of thoughtful, committed citizens can change the world; indeed, it’s the only thing that ever does."